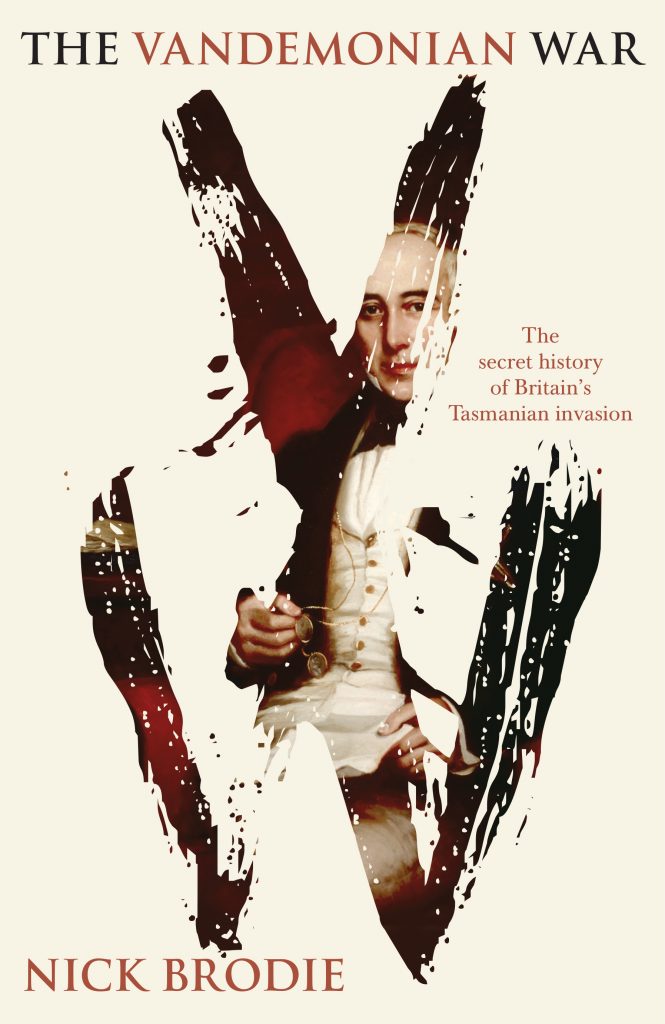 Governments and others succeeded in burying the real story of the Vandemonian War for nearly two centuries. And historians failed to see through the myths and lies – until now.

This is the story of how the British truly occupied Van Diemen’s Land, deploying regimental soldiers and special forces, armed convicts and mercenaries. In the 1820s and 1830s the British deliberately pushed the Aboriginal people out, driving them to the edge of existence.

Far from being localised fights between farmers and hunters of popular memory, this was a bigger war of sweeping campaigns and brutal tactics, waged by military and paramilitary forces subject to a Lieutenant Governor who was also Colonel Commanding.

This is the story of an empire conquering an island and calling it settlement.