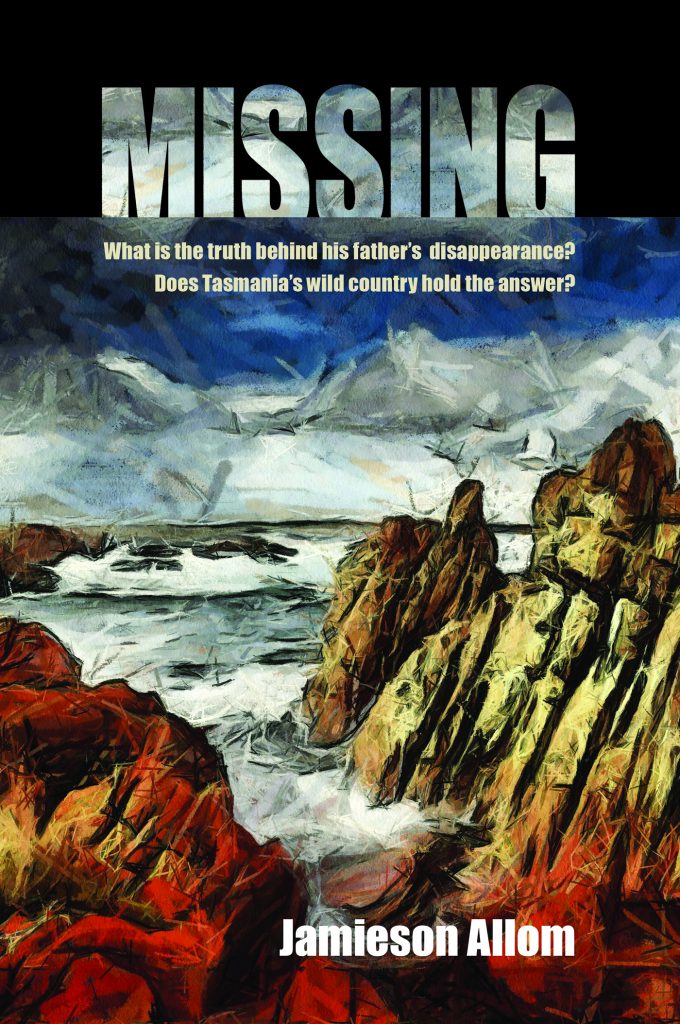 What is the truth behind his father’s disappearance? Does Tasmania’s wild country hold the answer?

When Daniel fails to return from a solitary sojourn, it becomes the mission of his son to find the truth behind the disappearance of his hero.

Inspired by the intricate shelters built by his father in the bush, Alex Gardner embarks on a career in architecture. His quest to find for himself a design philosophy that honours his father’s creations parallels his unflagging search of the wild and beautiful country.