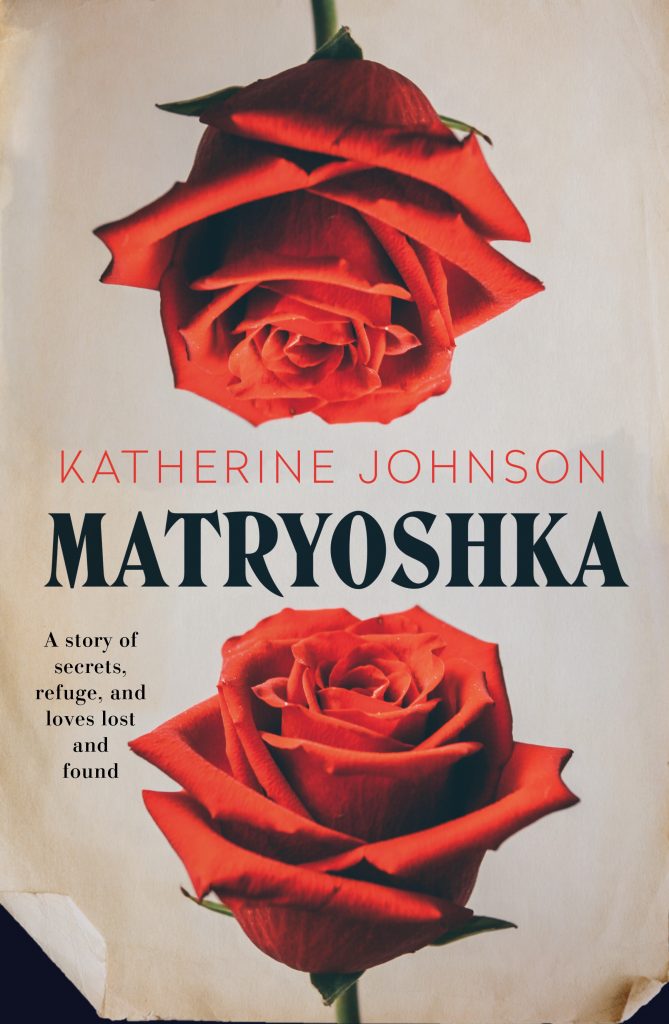 When Sara Rose returns to live in her recently deceased grandmother’s Tasmanian cottage, her past and that of her mother and grandmother is ever-present. Sara’s grandmother, Nina Barsova, a Russian post-war immigrant, lovingly raised Sara in the cottage at the foot of Mt Wellington but without ever explaining why Sara’s own mother, Helena, abandoned her as a baby.

Sara, a geneticist, also longs to know the identity of her father, and Helena won’t tell her. Now, estranged not only from her mother, but also from her husband, Sara raises her daughter, Ellie, with a central wish to spare her the same feeling of abandonment that she experienced as a child.

When Sara meets an Afghani refugee separated from his beloved wife and family, she decides to try to repair relations with Helena – but when a lie told by her grandmother years before begins to unravel, a darker truth than she could ever imagine is revealed.