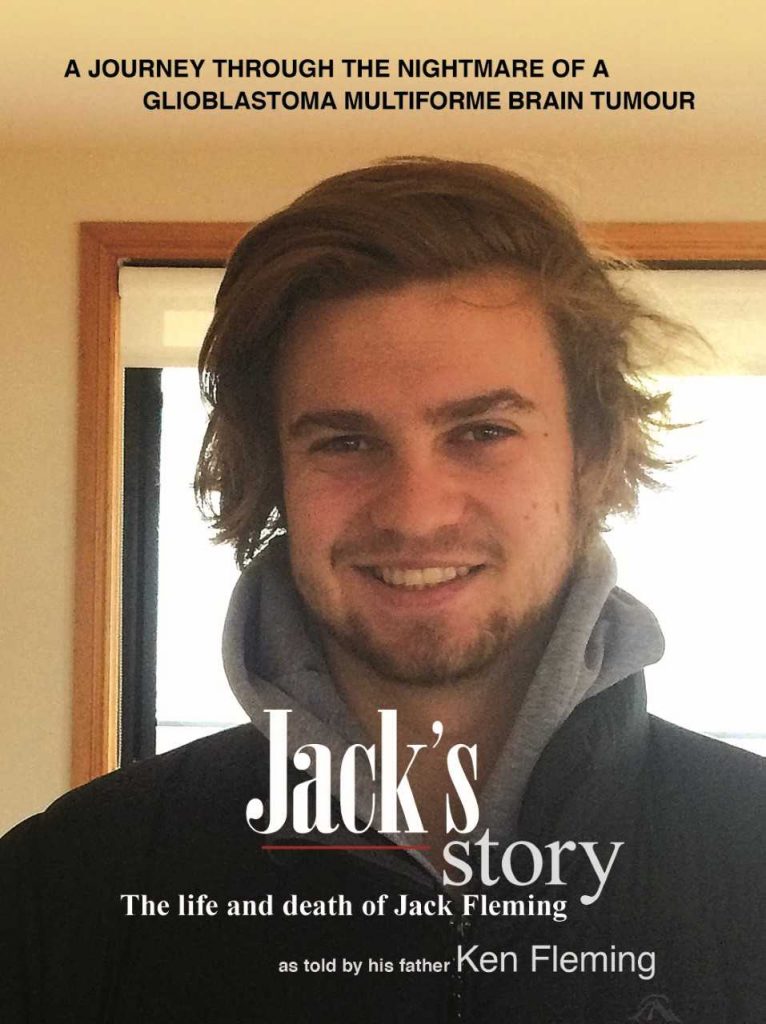 This is the story of a very brave young man.

He was diagnosed with glioblastoma multiforme (GBM) brain cancer on a cold, wet and wintry 8 July 2016. He was given 12 months to live. We got 22 months.

In December 2017 we found out that none of the treatments were working and he was unlikely to live much longer.