Fraser Island, 1882. The population of the Badtjala people is in sharp decline following a run of brutal massacres. When German scientist Louis Müller offers to sail three Badtjala people – Bonny, Jurano and Dorondera – to Europe to perform to huge crowds, the proud and headstrong Bonny agrees, hoping to bring his people’s plight to the Queen of England.

Accompanied by Müller’s daughter, Hilda, the group begins their journey to Hamburg, Berlin, Paris and London, but the attention is relentless, and the fascination of scientists intrusive.

A story of love, bravery, culture, and the fight against injustice, Paris Savages brings a little-known part of history to blazing life, from award-winning novelist Katherine Johnson.

Katherine will be in conversation with The Australian’s Chief Literary Critic, Geordie Williamson.

Join Katherine and Geordie at Fullers.

We recommend arriving early as seating may be limited. 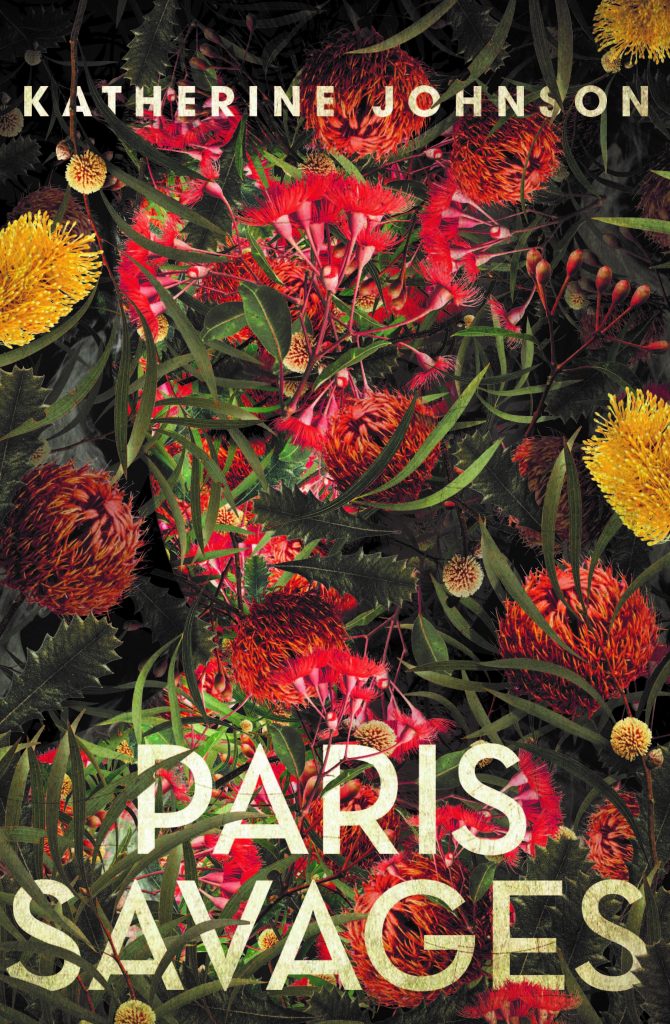