Online ticket sales have closed for this event. You can purchase a ticket at the door.

Underpinning the journey are the trailblazing pioneers who stepped into the male domain of cricket. In its beginnings, cricket helped women define themselves in a new way, to cross divides and showcase what they could do, rather than what was expected. Cricket broadened women’s perspective of the world, and broadened the world’s perspective of women.

On the national stage, Tasmania has thrived on its underdog tag, a source of motivation for extraordinary performances that have challenged and bettered some of the strongest women’s cricket teams in Australia. Whether playing national competition or local competition, Tasmanian female cricketers have shaped the modern game and paved the way for the professional pathways that exist today.

On the Front Foot tells the fascinating and spirited story of the rise of Tasmanian women’s cricket. It’s a story that acknowledges past hardships and celebrates those who believed in change…and made it happen.

Jacqui will be joined in conversation by Rachael Treasure, author, sometime cricketer, and lifelong cricket-enthusiast.

Join Jacqui and Rachael at the RACV Hotel.

You can purchase a ticket below.

When buying multiple tickets, please be sure to fill in the correct name and email address for each attendee (you can do this at the Checkout) to facilitate contact tracing. 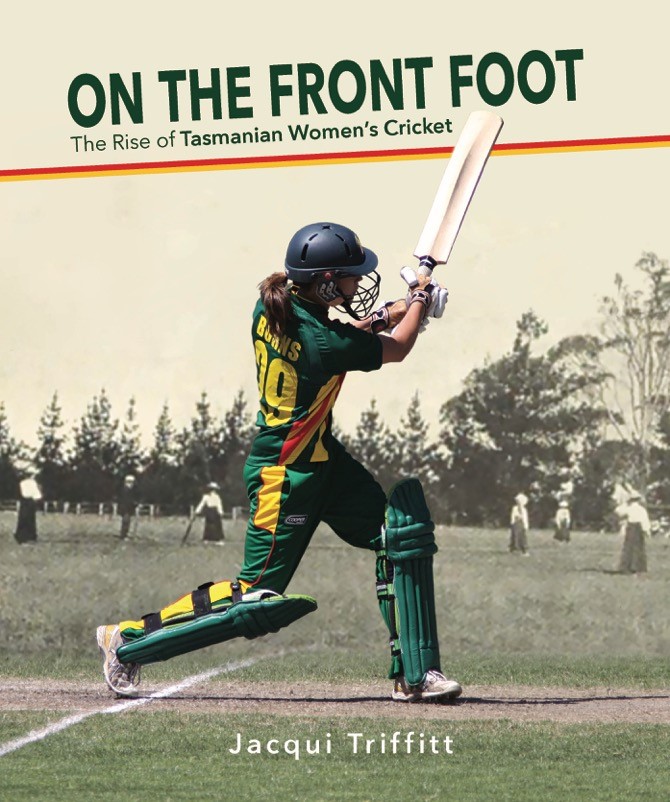 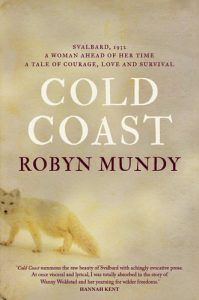 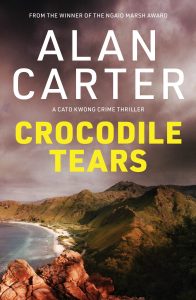 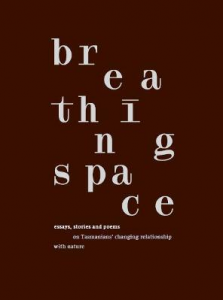