We hear it every day, when politicians and commentators use incomprehensible economic jargon to dress up their self-interest as the national interest, to make the absurd seem inevitable or the inequitable seem fair. Econobabble is a fully updated and expanded edition of Richard Denniss’s clear, witty guide to understanding political jargon about the economy. This book exposes the stupid arguments, bizarre contradictions and complete lack of evidence upon which much ‘common sense’ about the economy rests in Australia.

Richard will be in conversation with Naomi Edwards.

Naomi is an actuary and professional company director who has worked in institutional finance for the last thirty years.  She is a former partner of Deloitte and holds board roles on a variety of companies, including ASX listed companies, not for profits and super funds.  She is currently Chair of Spirit Super, a $24 billion fund formed from the merger of Tasplan Super and MTAA Super. She is highly regarded in Australia as a leader in ethical investing and in mergers and acquisitions.

Join Richard Denniss, Chief Economist at the Australia Institute, and Naomi at the RACV Hotel for the release of the updated edition of Econobabble.

‘Economics is like a tyre lever: it can be used to solve a problem, or to beat someone over the head.’ – Ross Gittins, Sydney Morning Herald 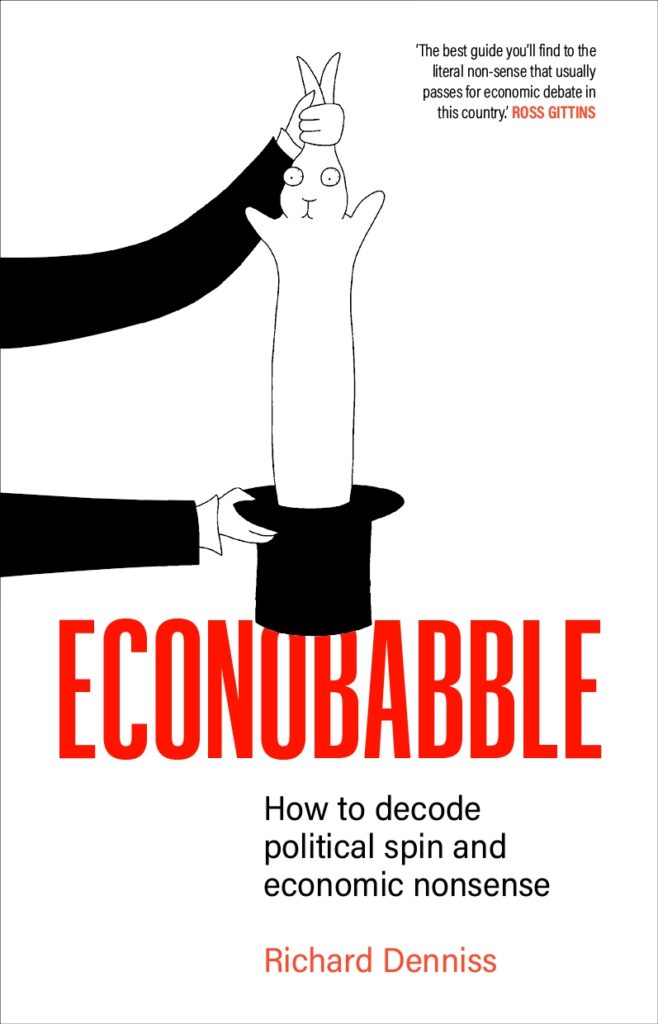 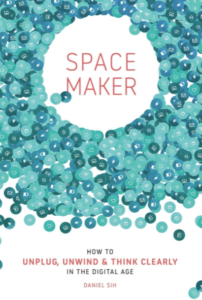 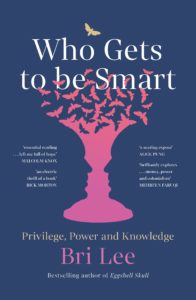 Who Gets to be Smart 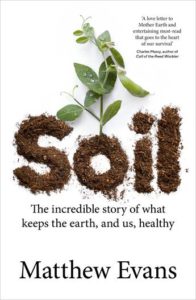 The Pod, Royal Tasmanian Botanical Gardens Soil is the unlikely story of our most maligned resource…