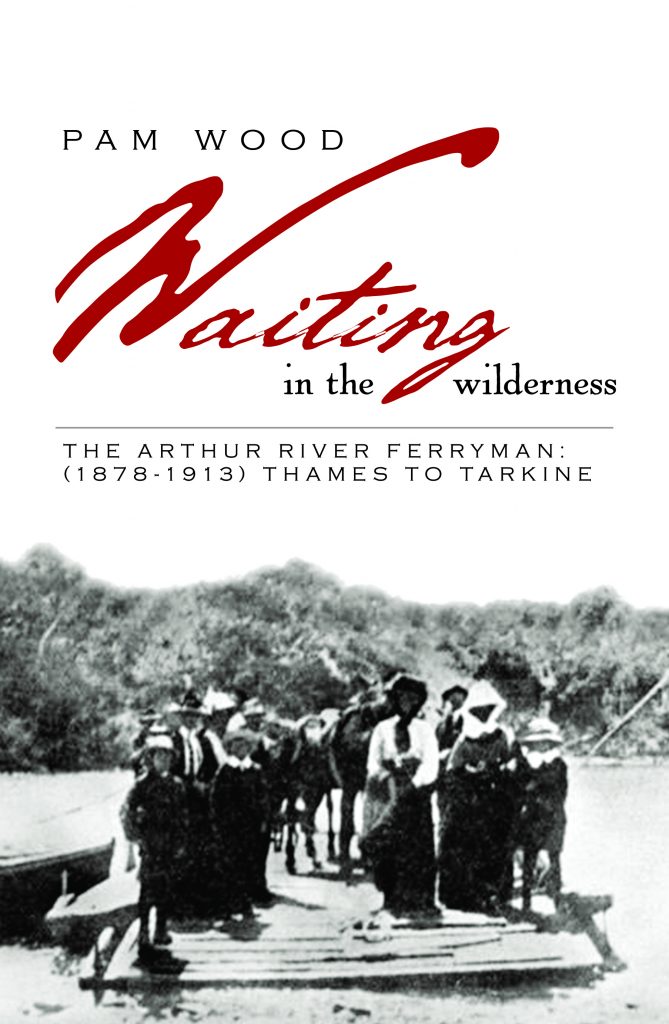 In creating history in the Tasmanian Tarkine or takayna wilderness, ordinary people do extraordinary things.

Born in London in 1834 when the Thames is the world’s busiest stage, Henry Gardiner settles in the developing British Colony of Tasmania. He becomes the first whitefeller ferryman on the mystical Arthur River where he meets citizens of the world.

From 1878 to 1913 the Arthur River is Henry’s stage where, like the mythical Charon on the River Styx, he ferries intrepid souls into the unknown. But who crosses over? And who pays the ferryman?

Death, droving, mining expectations and shipwrecks keep wilderness life on high alert. At age fifty Henry marries and fathers five children. During his thirty-five years at the Edge of the World, living amongst the raw beauty of the wilderness, he experiences creation, remonstration, deterioration, and revelation. Faith and hope are his companions.