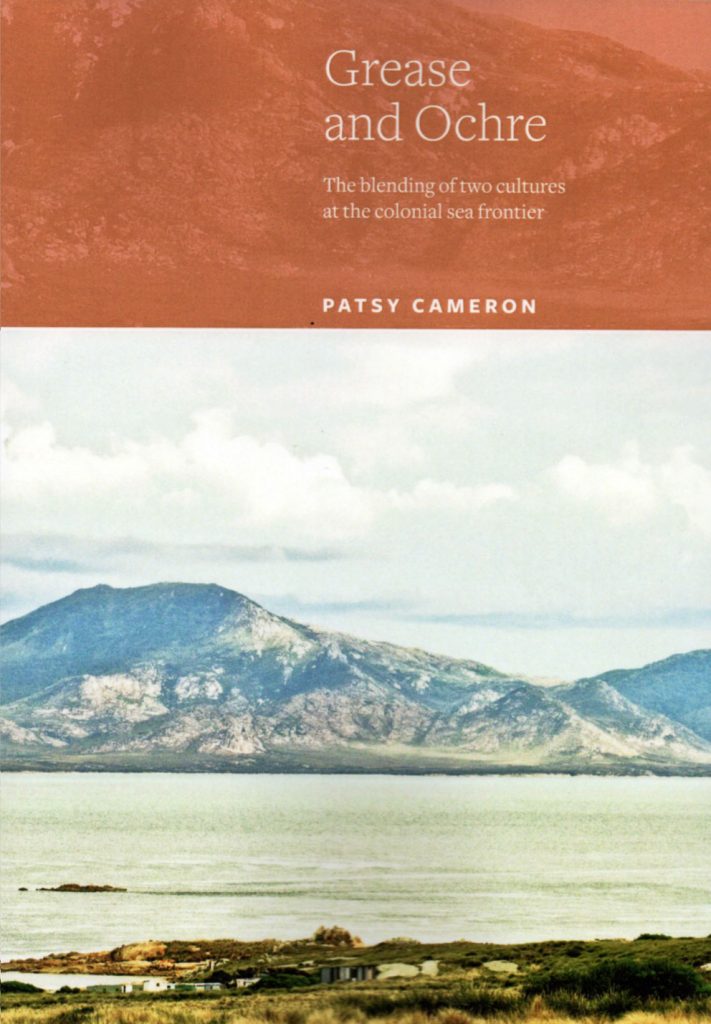 The blending of two cultures at the colonial sea frontier

“In the early years of the nineteenth century, a small number of European men moved from the river towns of northern Tasmania onto the small islands of Eastern Bass Strait. Taking Tasmanian Aboriginal women as their wives, the Straitsmen set up small-island homes on what became the colonial sea frontier. There have been many interpretations of the result of this blending of two cultures. Did it spell the demise of some of the clans, or, conversely, did it ensure the survival of the Tasmanian Aboriginal people?”