Following the disappearance of her mother when she was just a young child, Drift has been raised by her father, growing up to work alongside him as an itinerant cattle drover along the beautiful coastline of remote Western Australia.

But the world Drift lives in can be ugly and brutal. After a horrific sexual assault, Drift meets a handsome young stockman, but he is not all that he seems and she is drawn into a baffling world of lies and mysteries.

Rachael will be joined at Fullers by author of The Sparkle Pages, Meg Bignell, to celebrate the launch of White Horses. 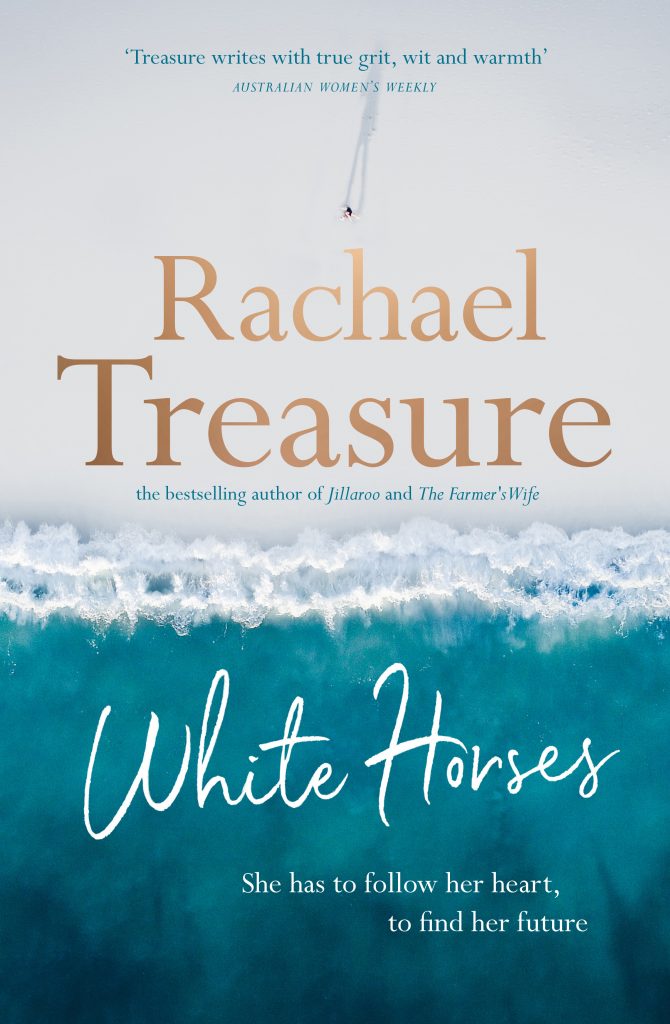