Cassandra Pybus’s ancestors told a story of an old Aboriginal woman who would wander across their farm on Bruny Island, in south-east Tasmania, in the 1850s and 1860s.

As a child, Cassandra didn’t know this woman was Truganini, and that Truganini was walking over the country of her clan, the Nuenonne.

For nearly seven decades, Truganini lived through a psychological and cultural shift more extreme than we can imagine. But her life was much more than a regrettable tragedy. Now Cassandra has examined the original eyewitness accounts to write Truganini’s extraordinary story in full.

To be introduced by the Tasmanian Aboriginal Centre CEO, Heather Sculthorpe, and launched by Her Excellency Professor the Honourable Kate Warner AC.

Join them at Fullers. 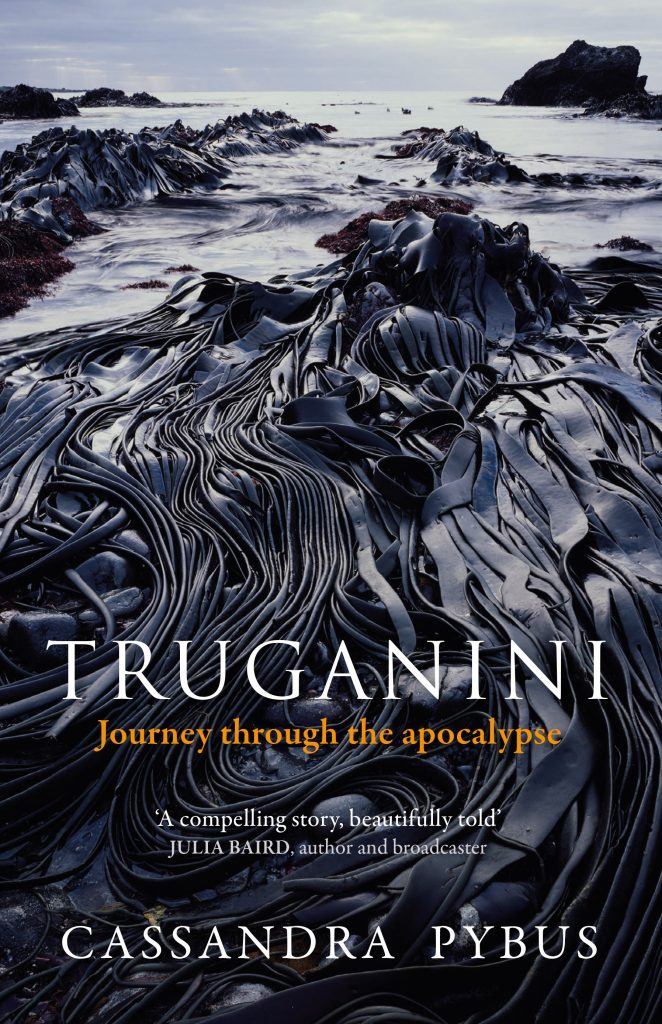